This Almond Joy Brownie Bites Recipe from Bakingdom is something I accidentally stumbled across this morning while looking for some brownie variations. Because everyone in my house (except for me) absolutely loves coconut, I knew we had to make them! I like to make desserts with coconut in them, because that means I won't eat them. Yay weight loss! ;) 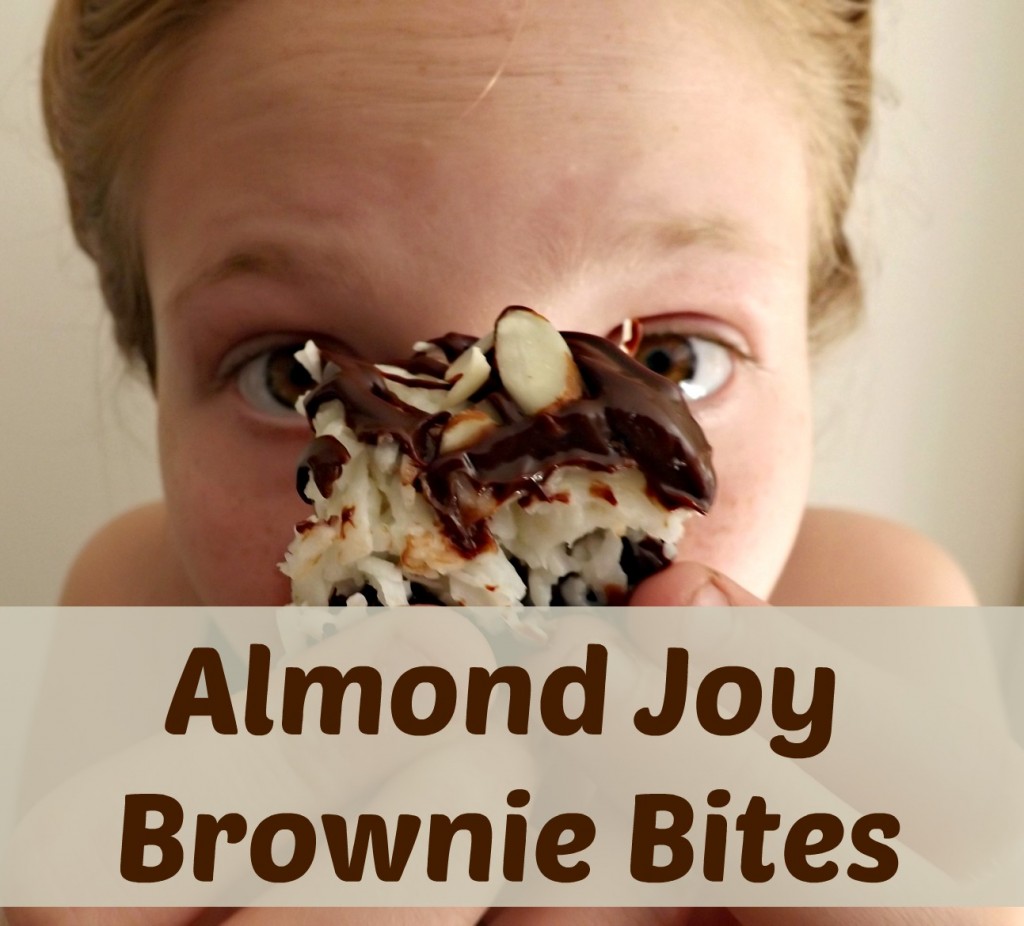 Because my 12 year old, Nell, wanted to bake these entirely by herself, we made the recipe a bit simpler by using a box mix for brownies. It saves a lot of time, a few dishes, and some measuring, too – and still tastes amazing. 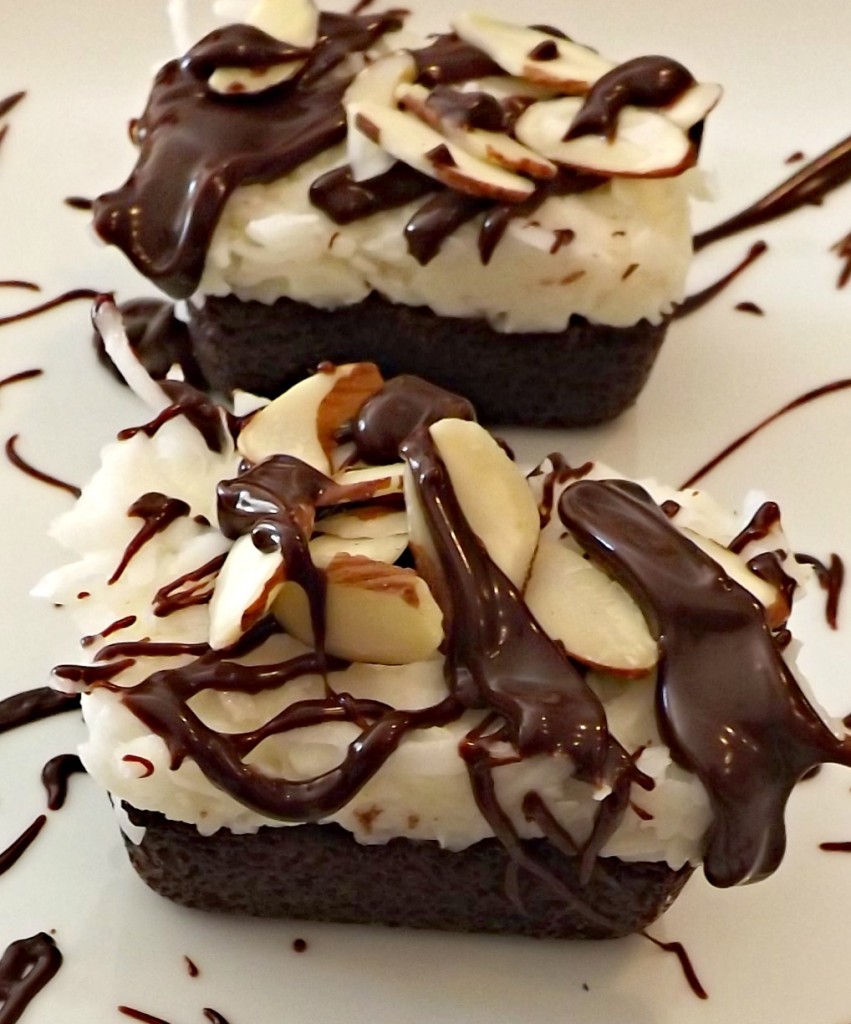 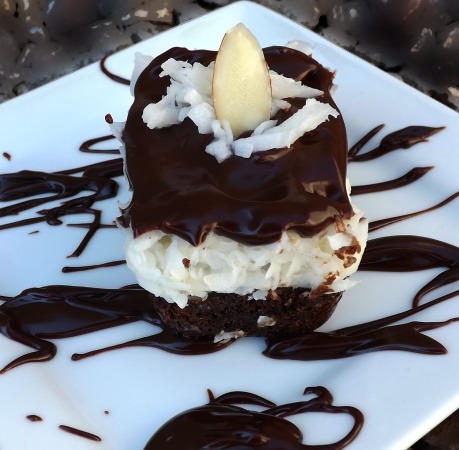 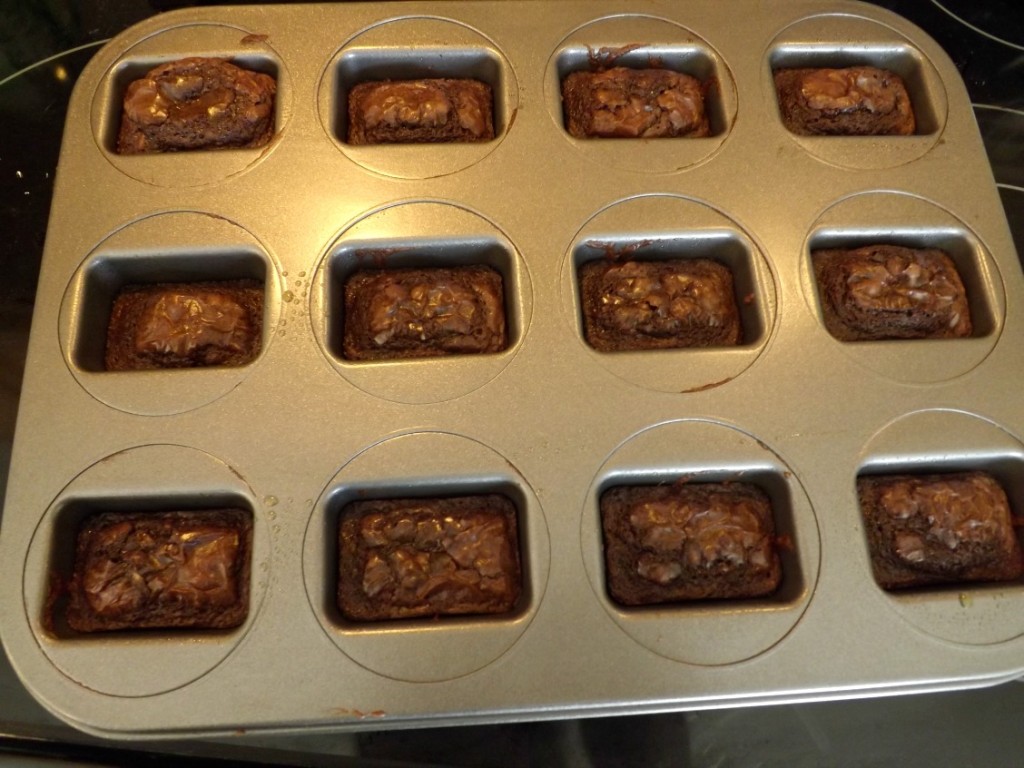 Prepare brownies as directed on package. You can use a brownie pan, cupcake tin, or a mini loaf pan like we did. Either way, be sure to prepare the pan properly by spraying it. 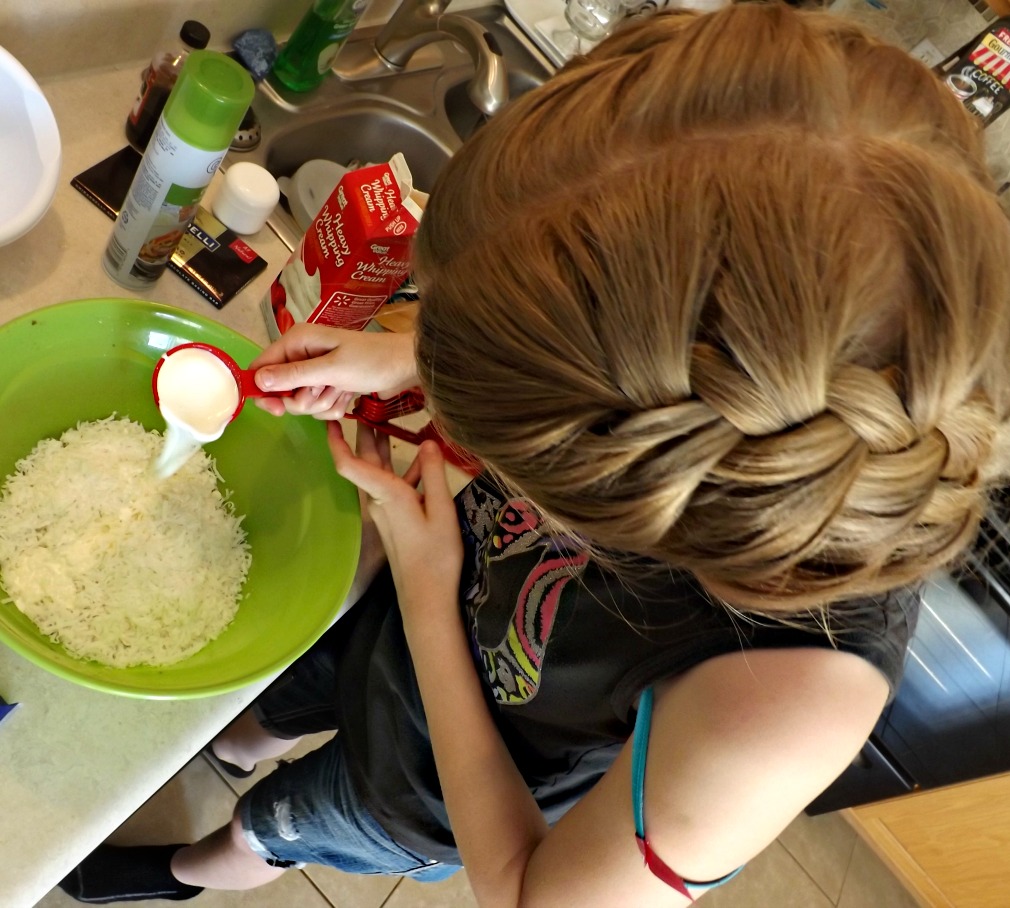 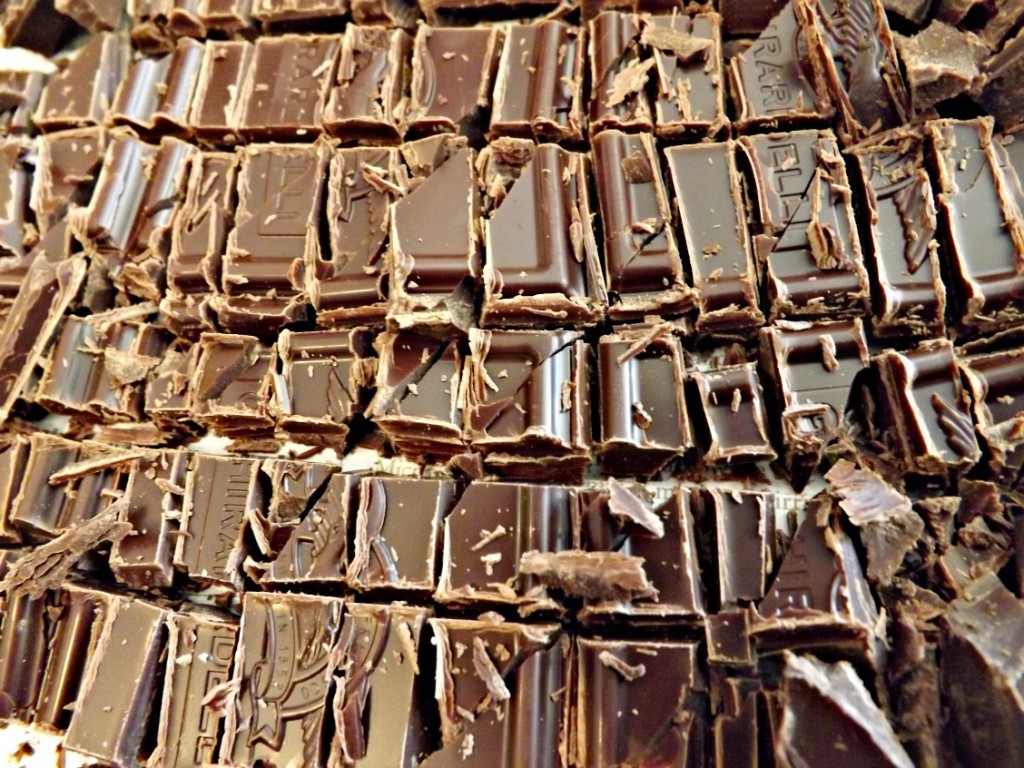 Chop the chocolate and place it in a medium mixing bowl. 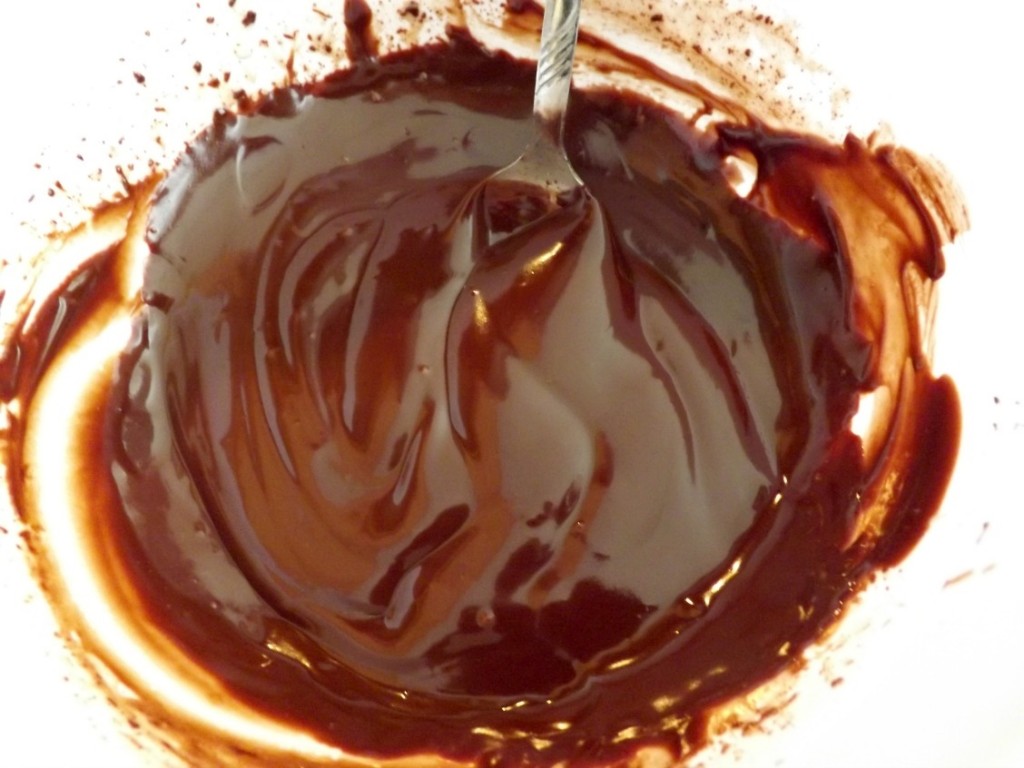 Bring the heavy cream to a soft boil. Pour the cream over the chocolate, and whisk until cream and chocolate are smooth and shiny. 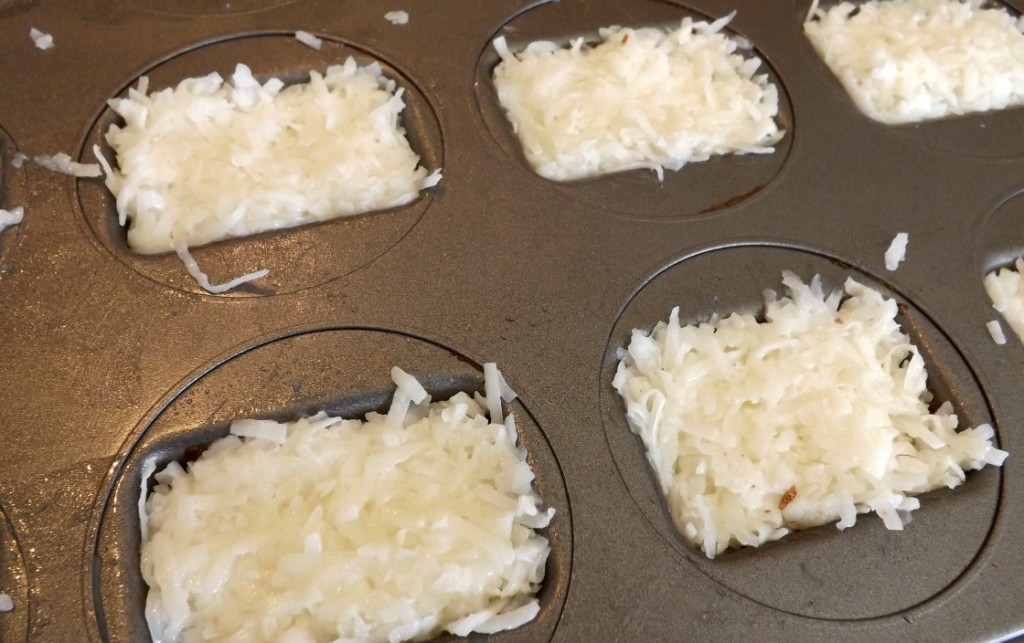 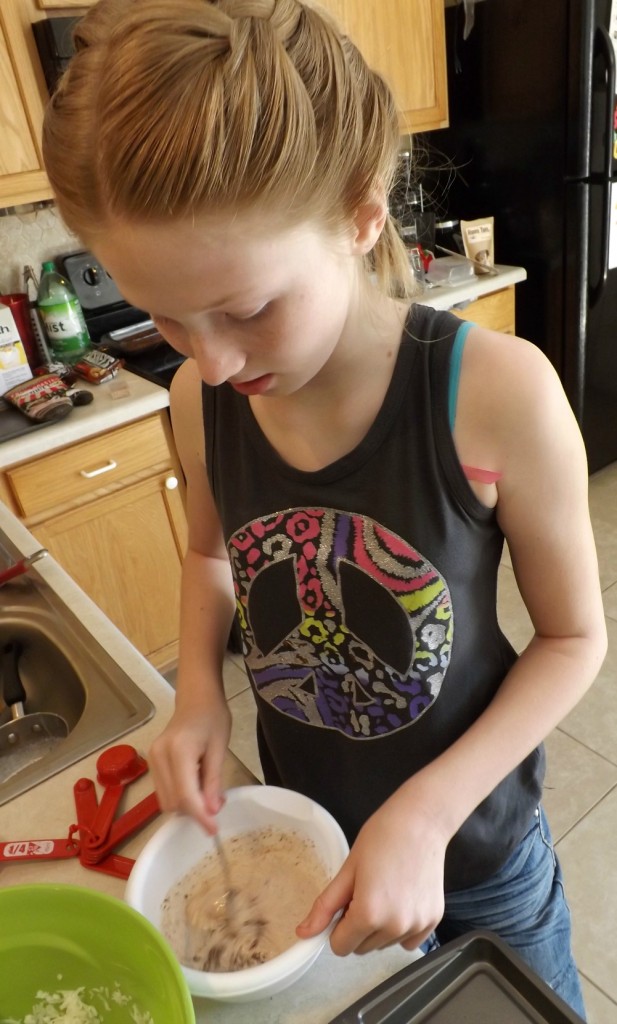 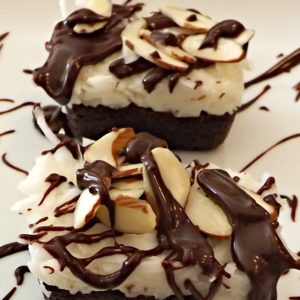 Nutritional information is provided as a reference, using an online calculator. We recommend verifying the information independently.