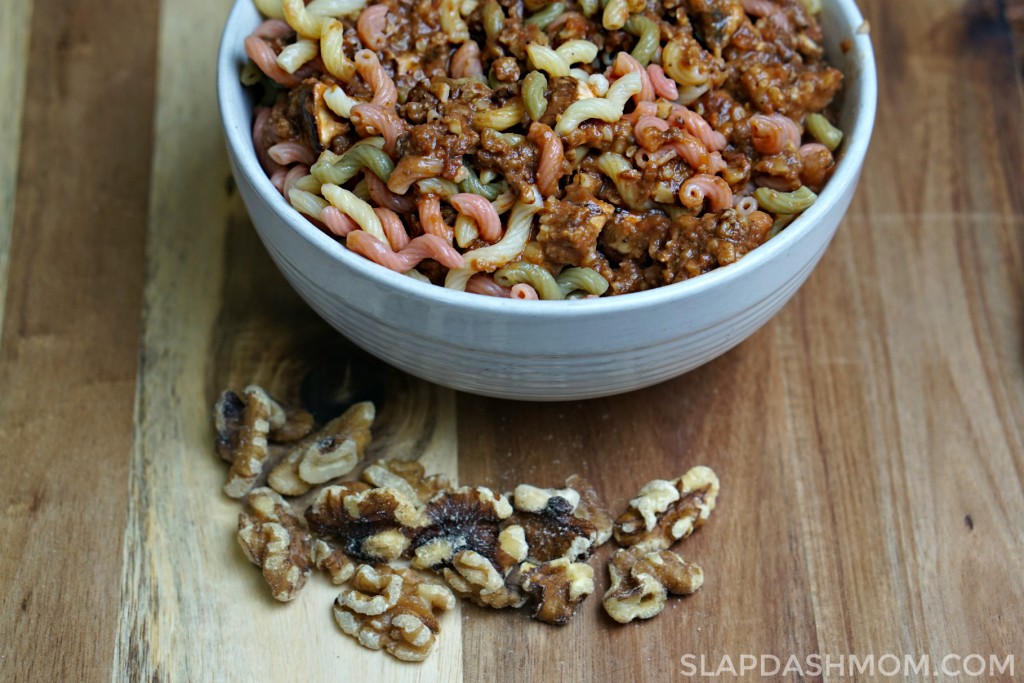 This vegetarian pasta sauce is technically vegan as well but the term “vegan” tends to scare people off so don't focus on that while you're making this delicious walnut “meat” sauce. 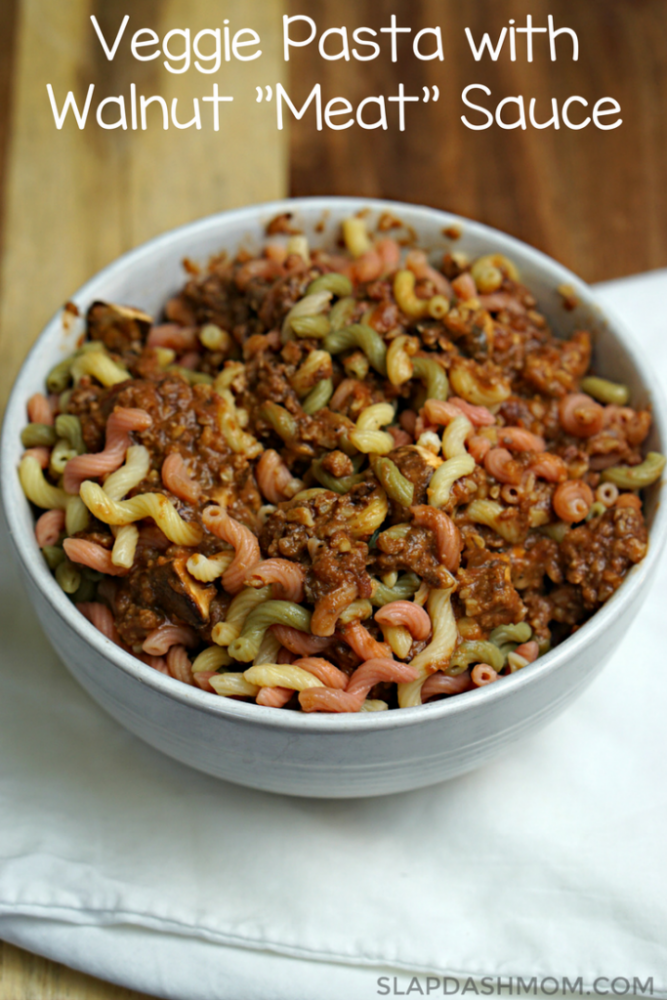 I kind of cheated when I made this sauce because I used a jar of pasta sauce from Sprouts. You can easily make your own marinara sauce, because it literally takes like five minutes.

See ingredients and directions at the bottom of this post.

A note on cost: this recipe can get expensive if you aren't shopping deals! Look for deals on walnuts (I bought mine in the “bulk” section), mushrooms, and spices. Don't buy these items on a whim or you'll be paying way too much. With that being said, this vegan pasta sauce is still cheaper than buying beef! 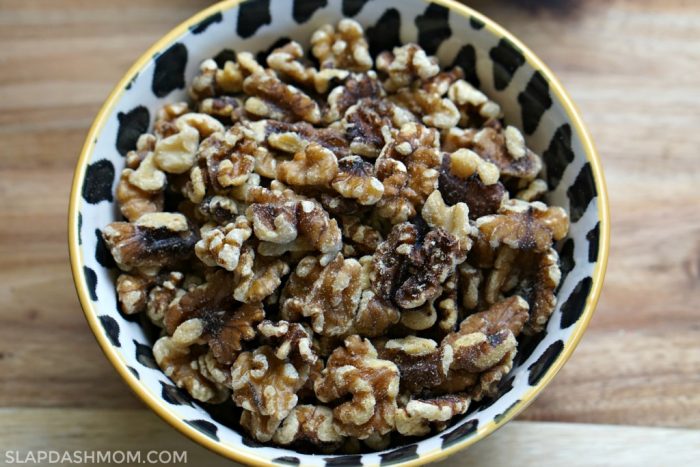 Combine walnuts and spices in a food processor. Don't blend it too much or it'll turn into a paste, but you want to make sure you get it completely finely chopped or you'll have a super crunchy pasta sauce. Not saying there's anything wrong with that but if you're trying to pass it off as a meat substitute, you're going to get busted! ;)

We used quinoa ‘veggie' noodles for dinner but you could use spaghetti, fettuccine, any noodles really! 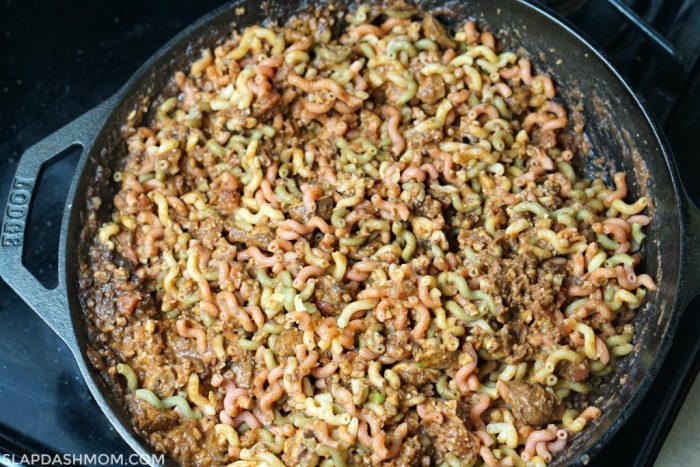 After you've cooked the noodles and made the sauce, combine them in the pot or skillet. It's much easier this way as this sauce isn't really ‘soupy', so it's tough to combine after the fact if you're doing so in your bowl. 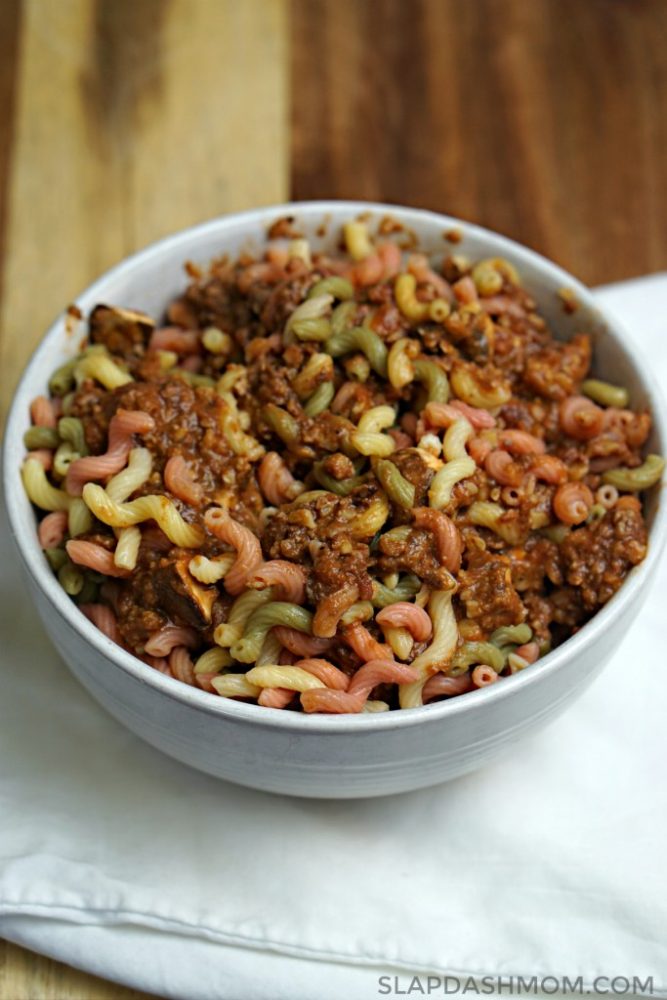 If you're counting Weight Watchers Points, you'll just need to count each ingredient and divide by the servings you come up with. This recipe is so versatile and easy to change, I didn't want to include my PointsPlus calculations as they'd include a specific marinara sauce, etc. You can easily make your own 0 point marinara sauce, which is a bonus!

Even if you don't like walnuts, you'll enjoy this pasta sauce because the walnuts are only for texture. They do not provide any type of flavor – or maybe their flavor is overpowered by the marinara sauce? Either way, I hate walnuts and was scared to try this but was pleasantly surprised that there was no nutty taste!

Let me know what you think of the recipe in the comments!

The most delicious vegan pasta sauce ever!

Boil water and cook pasta according to package directions. We used veggie pasta.

Add walnut mixture to pasta sauce and cook, stirring occasionally, for about 10 minutes. 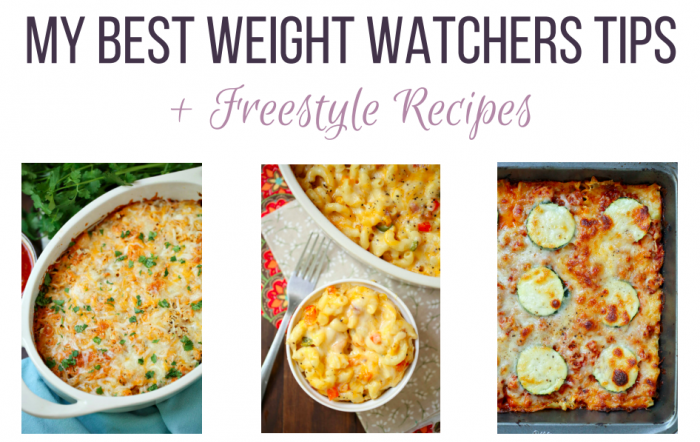 Is Your Teen Ready for a SmartPhone? 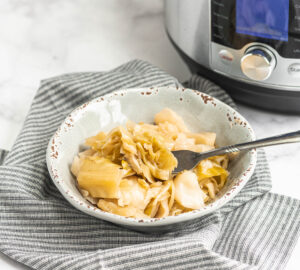 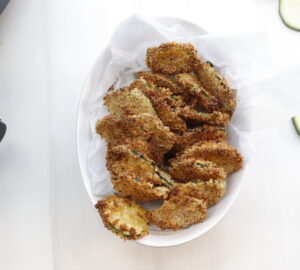 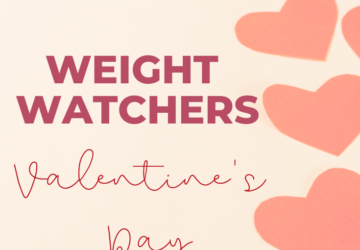 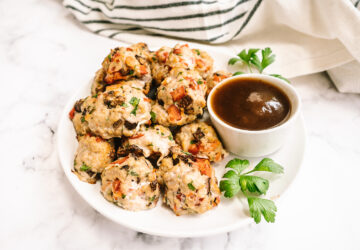 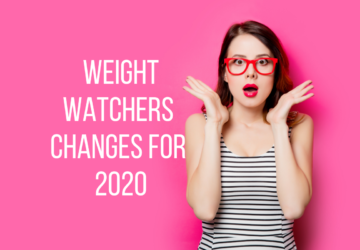